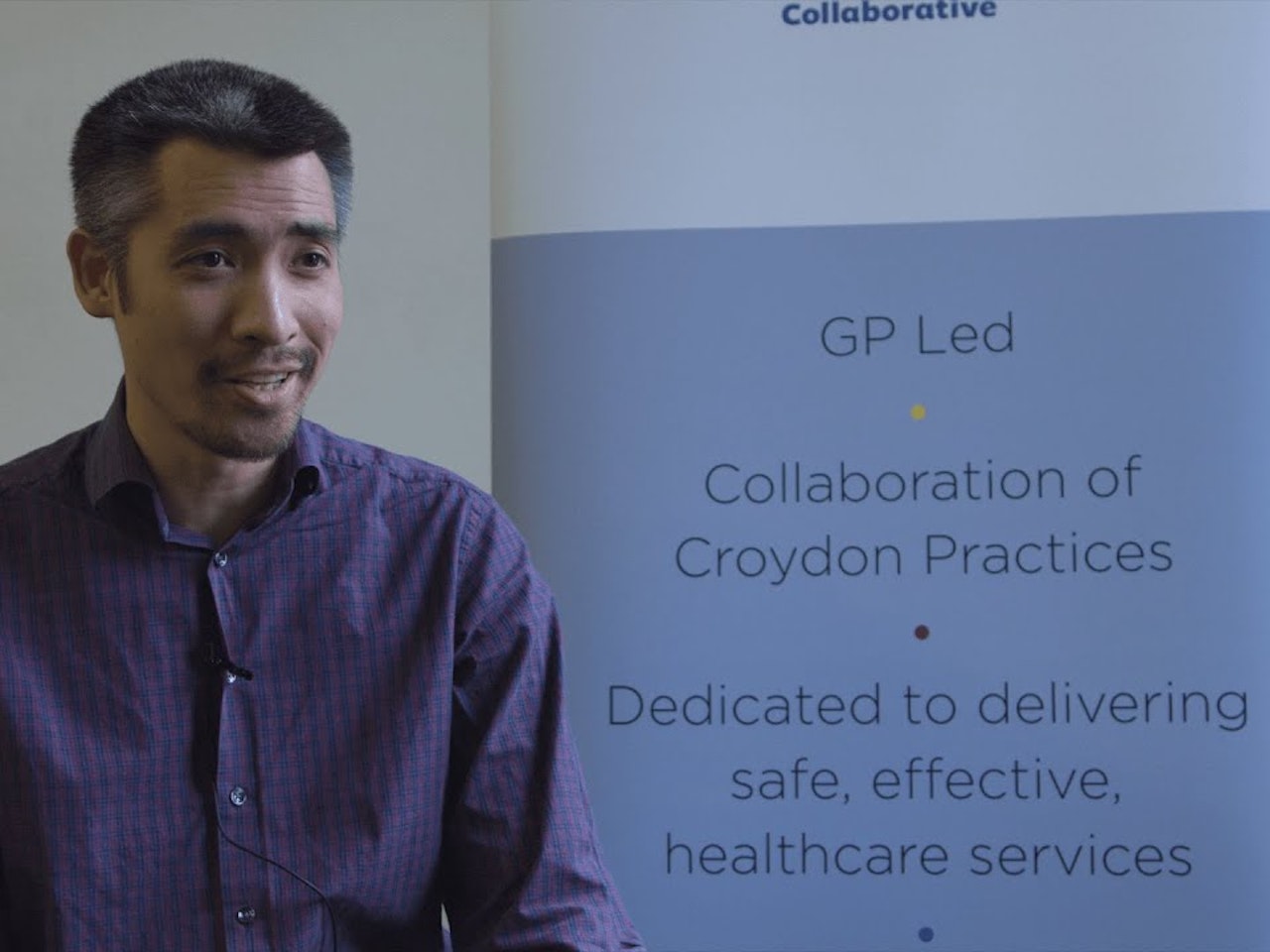 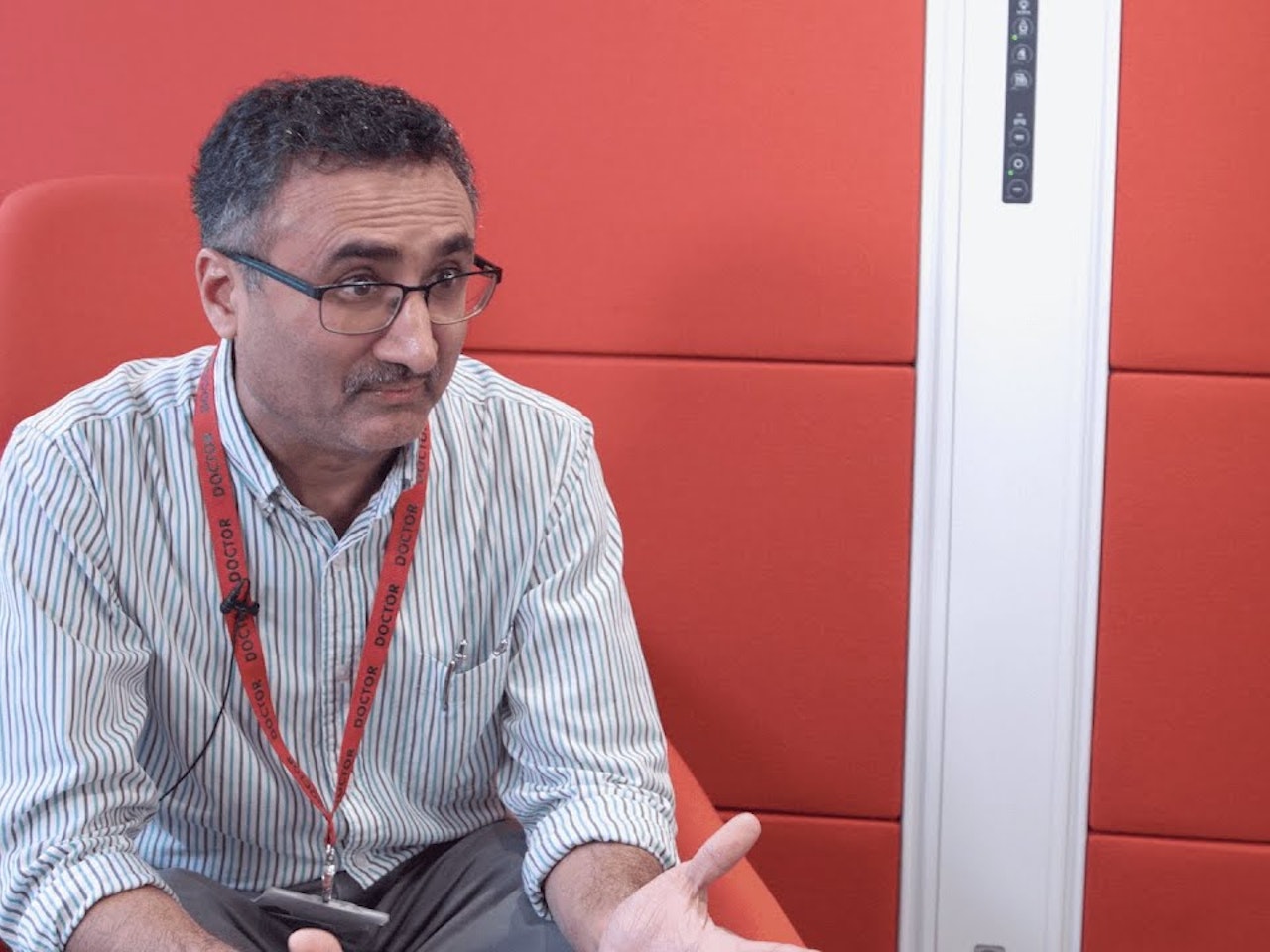 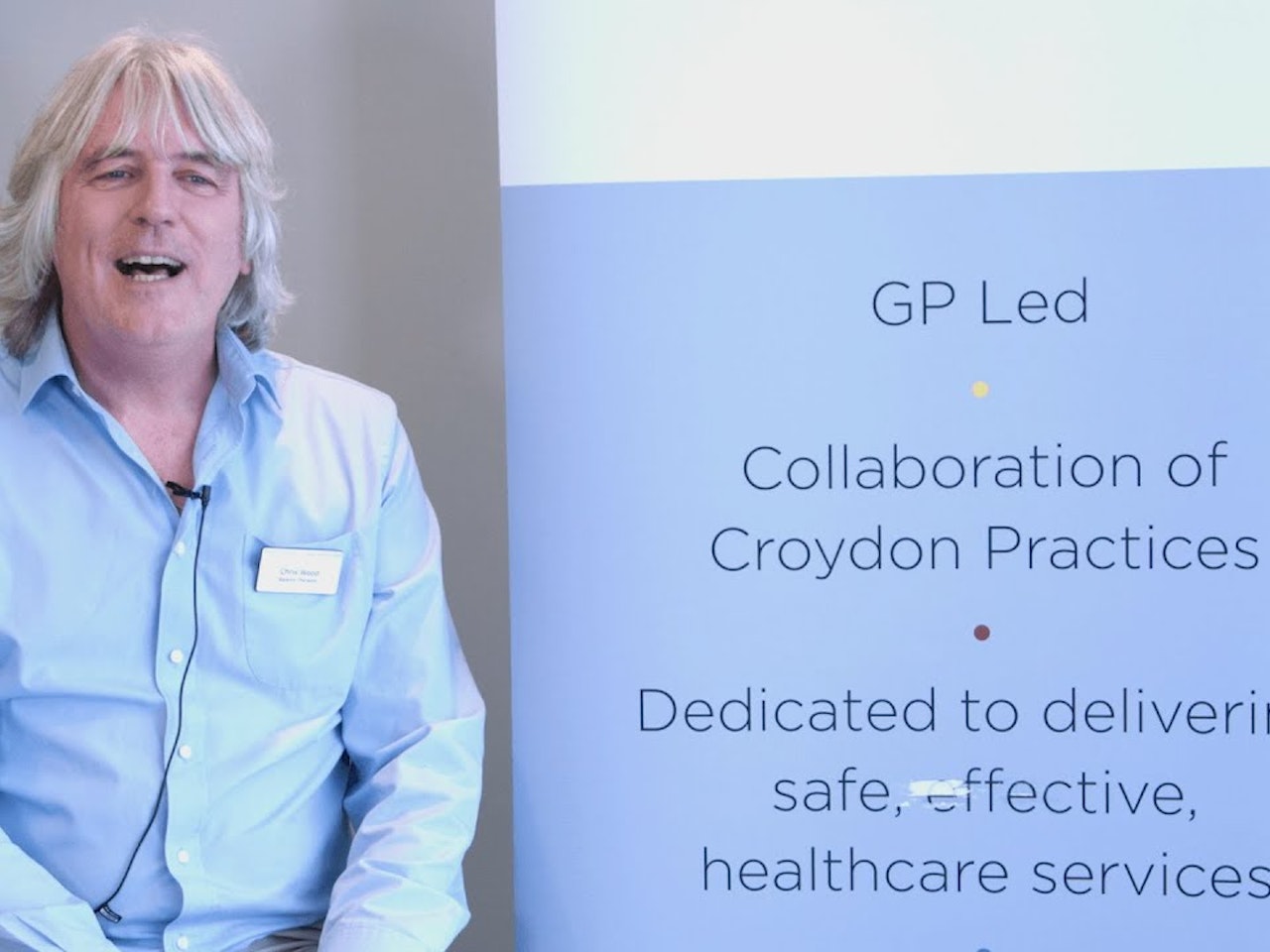 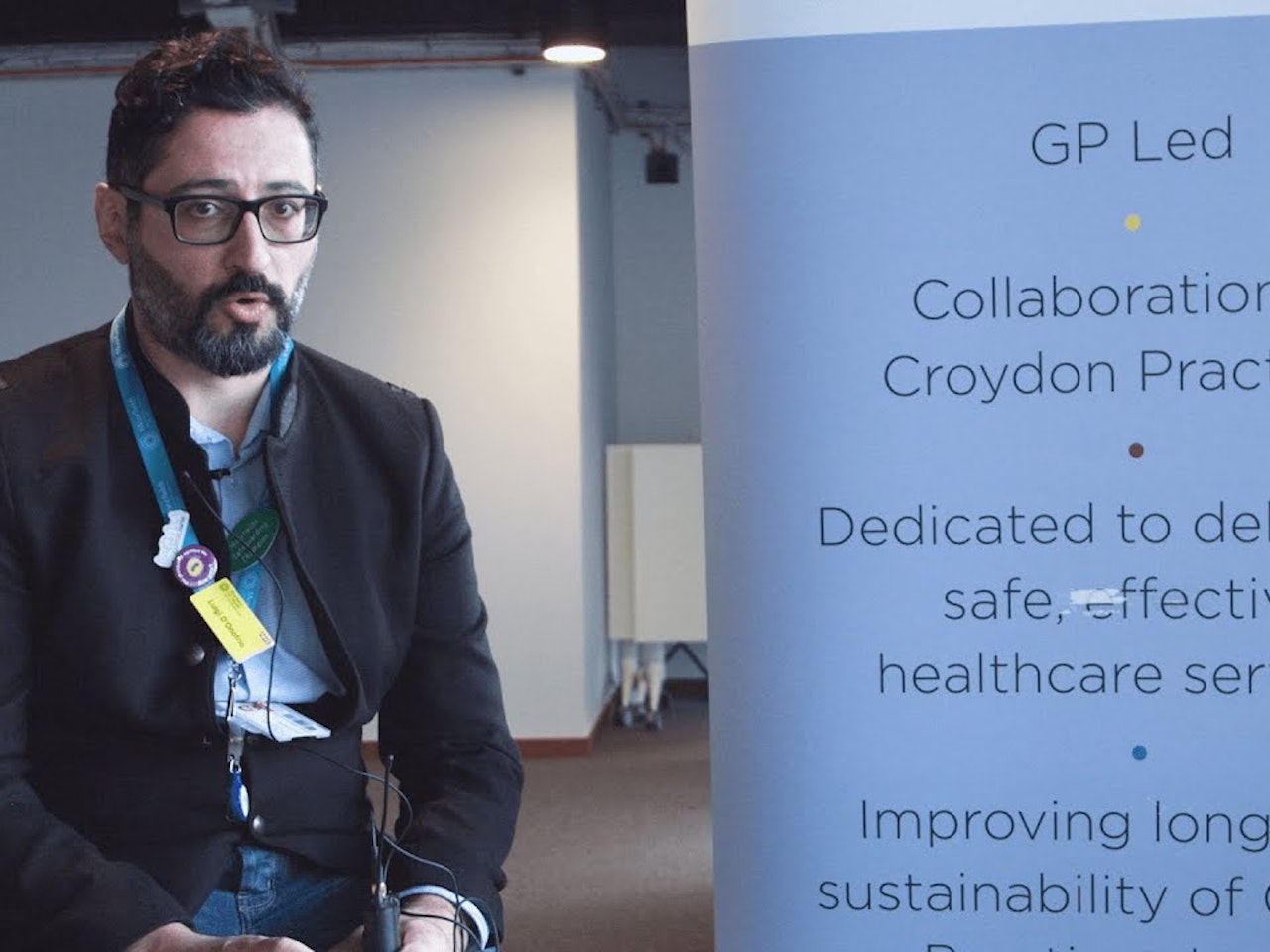 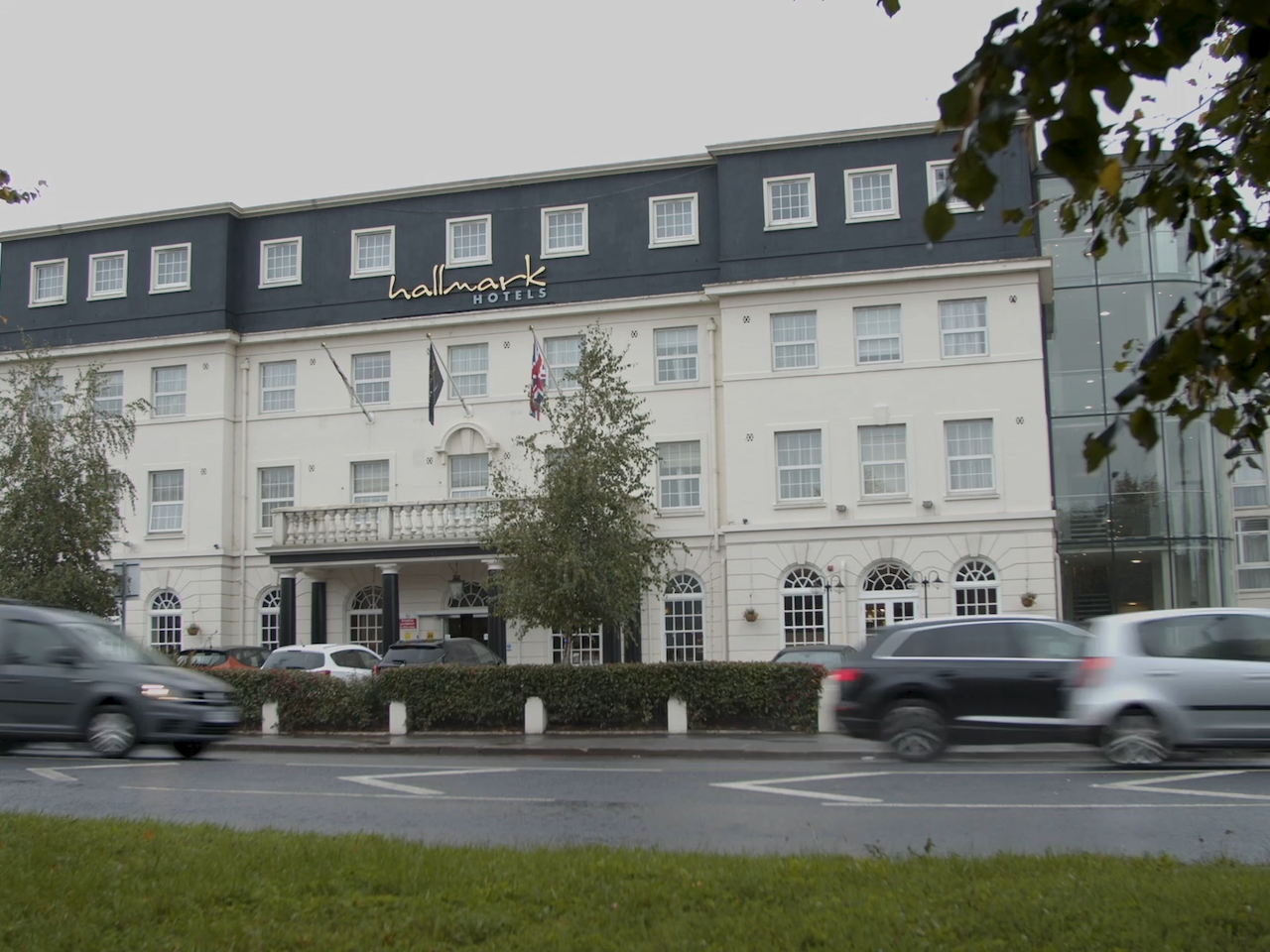 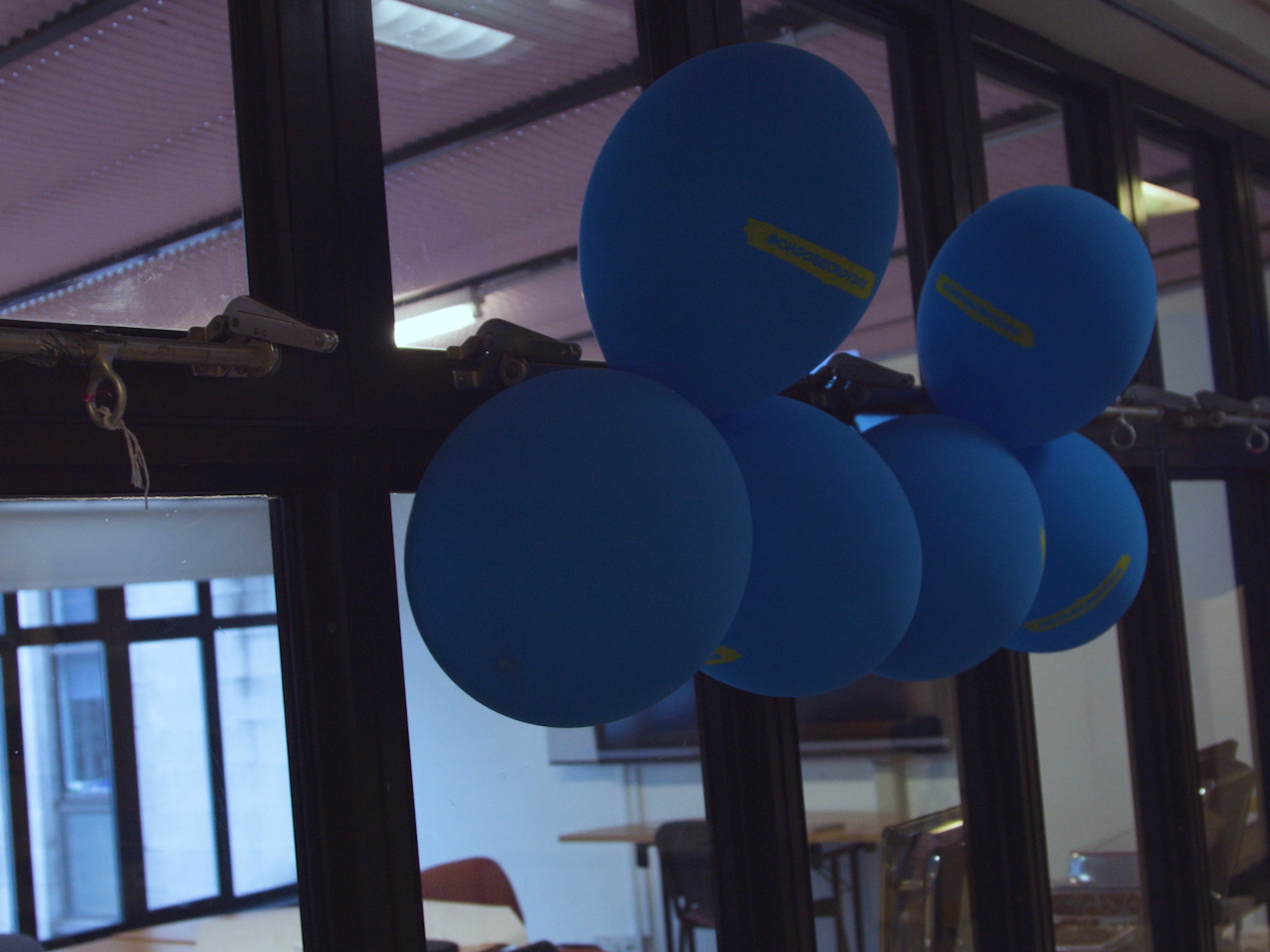 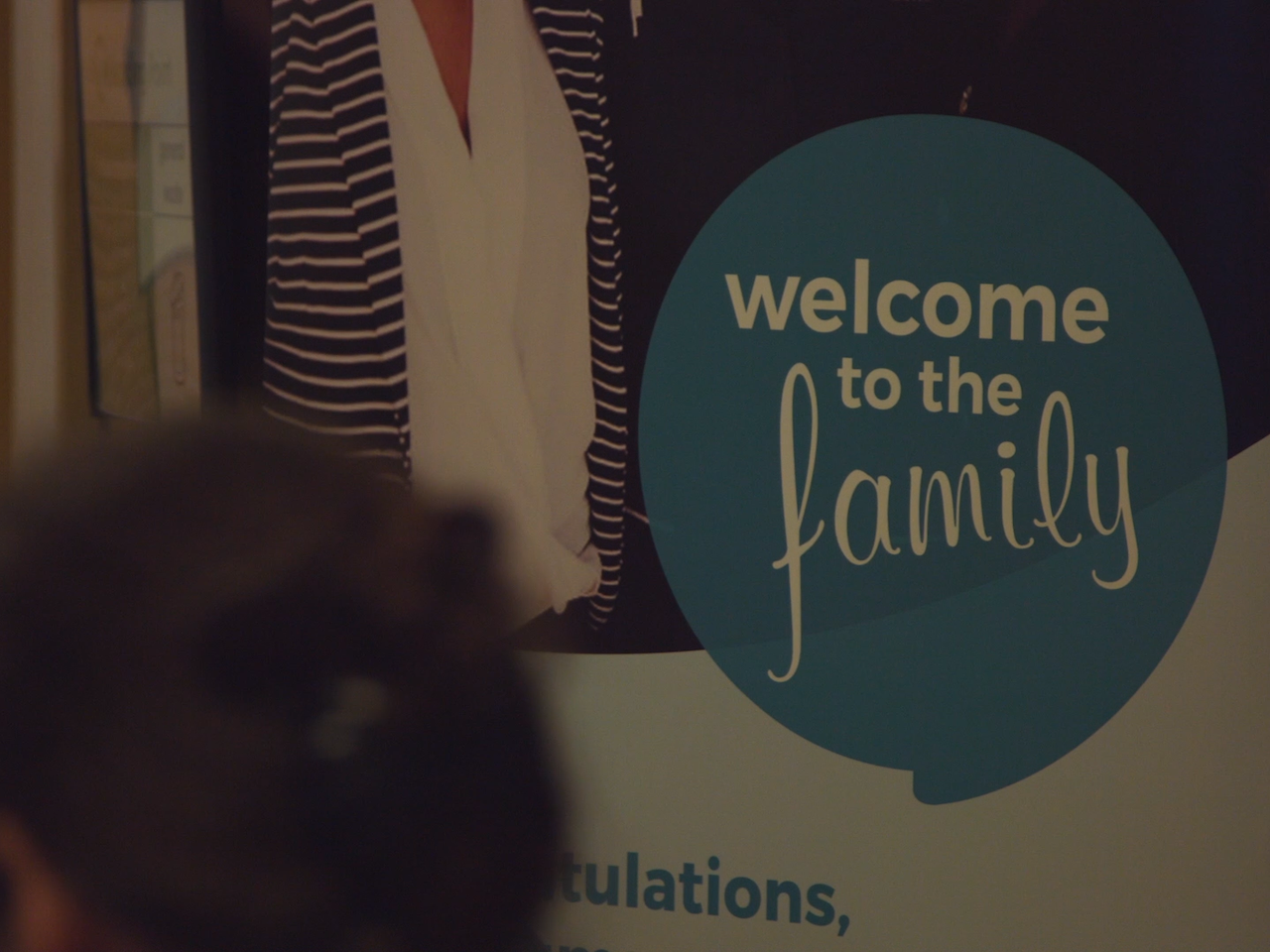 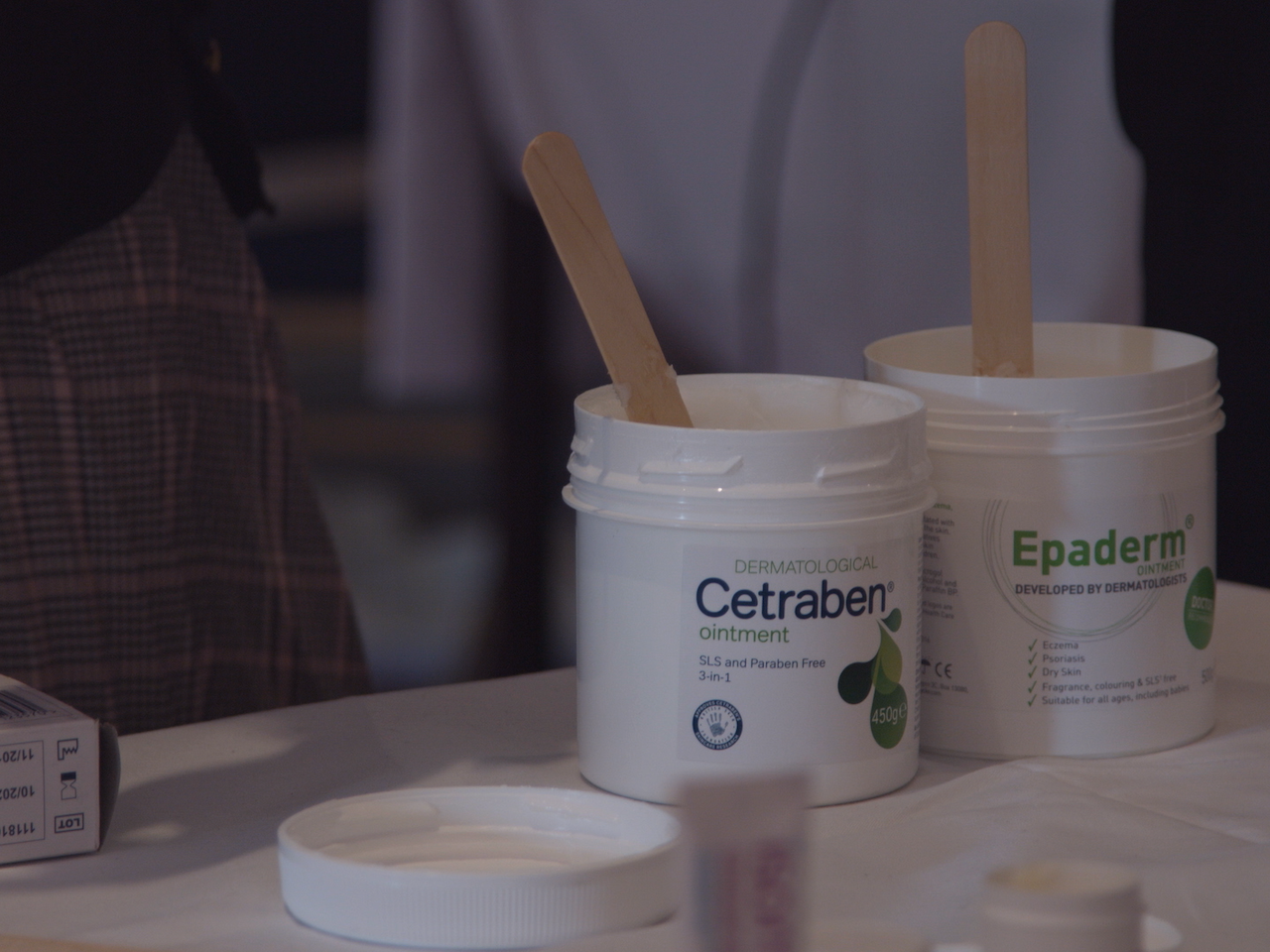 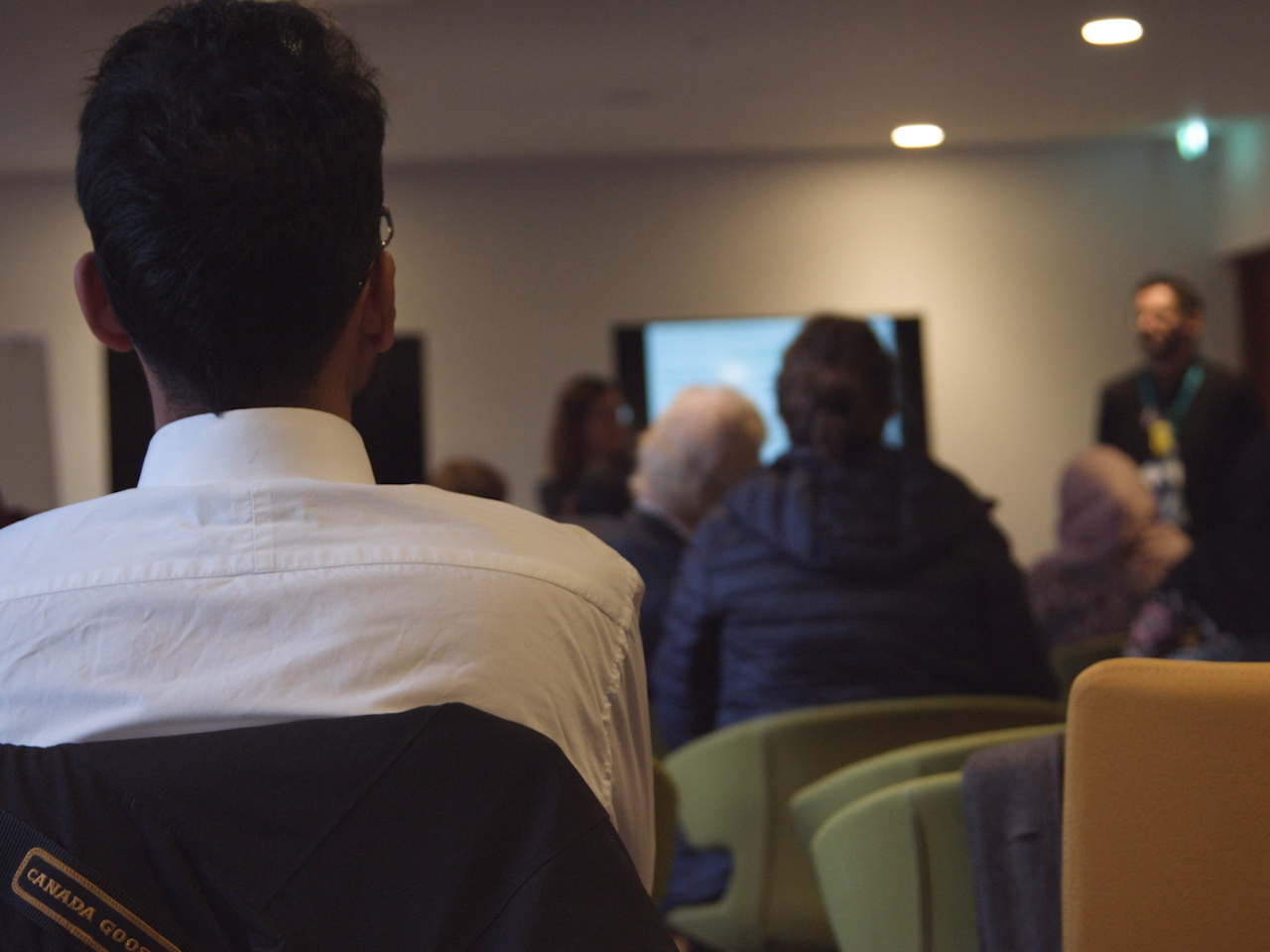 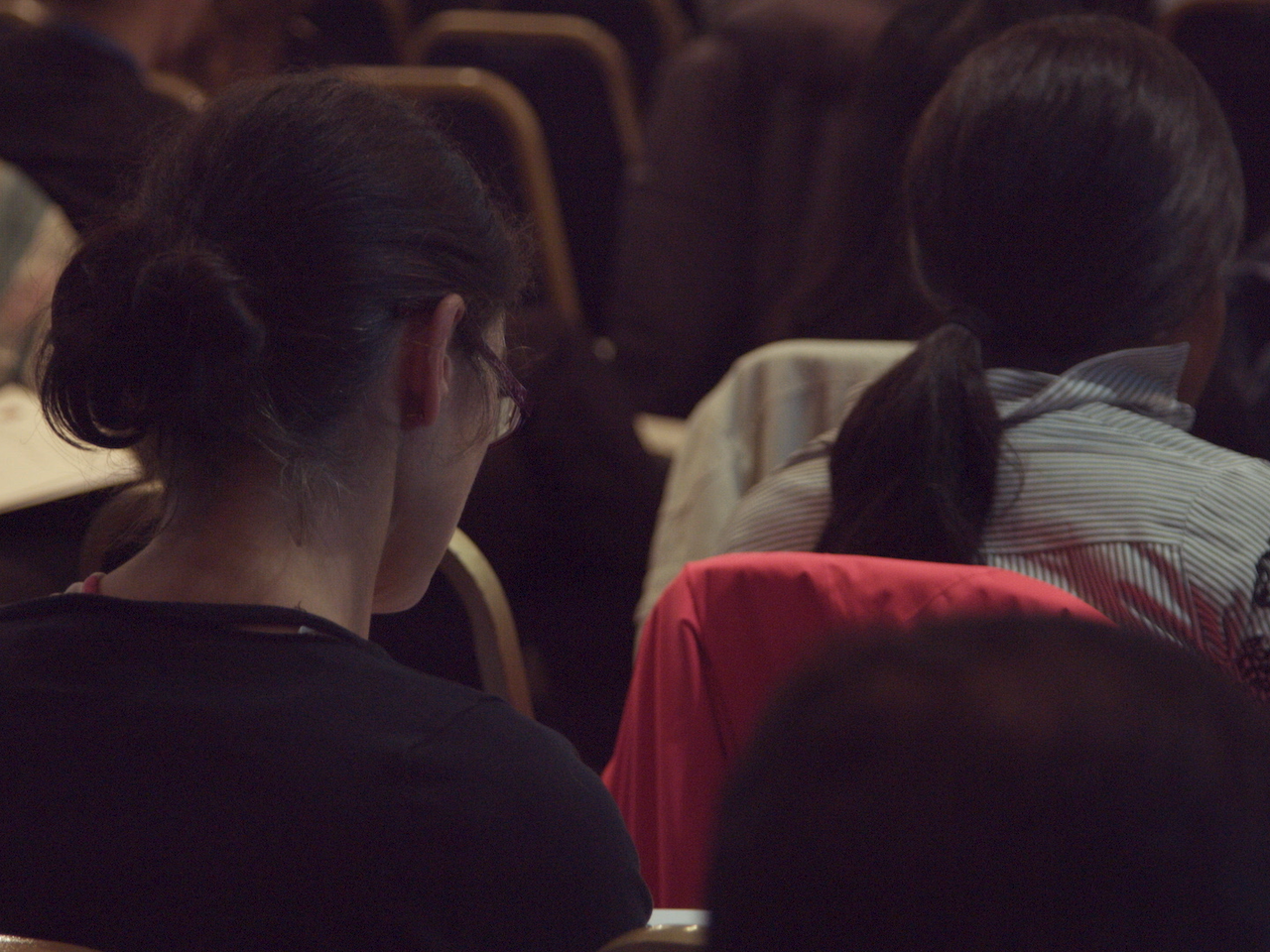 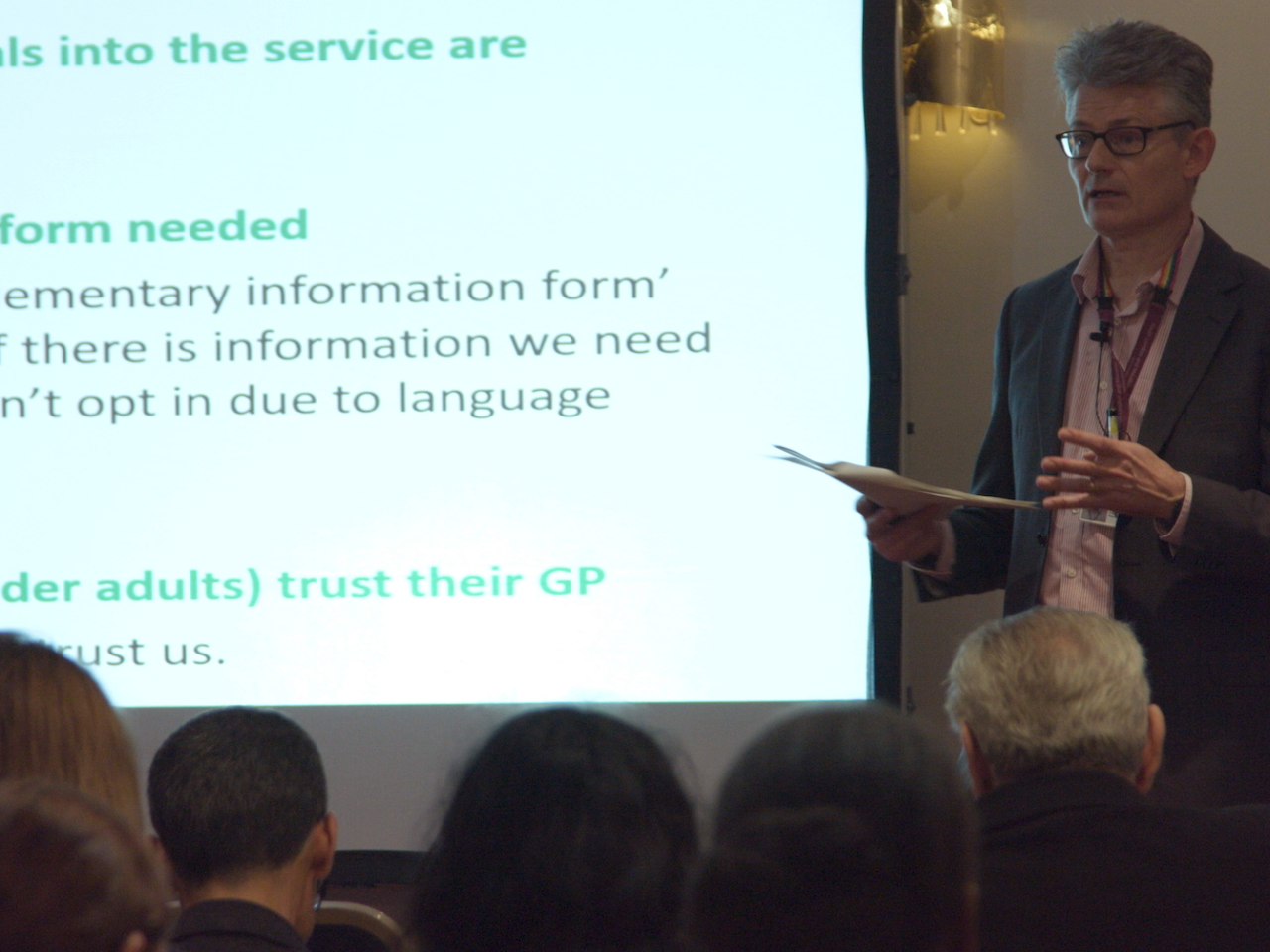 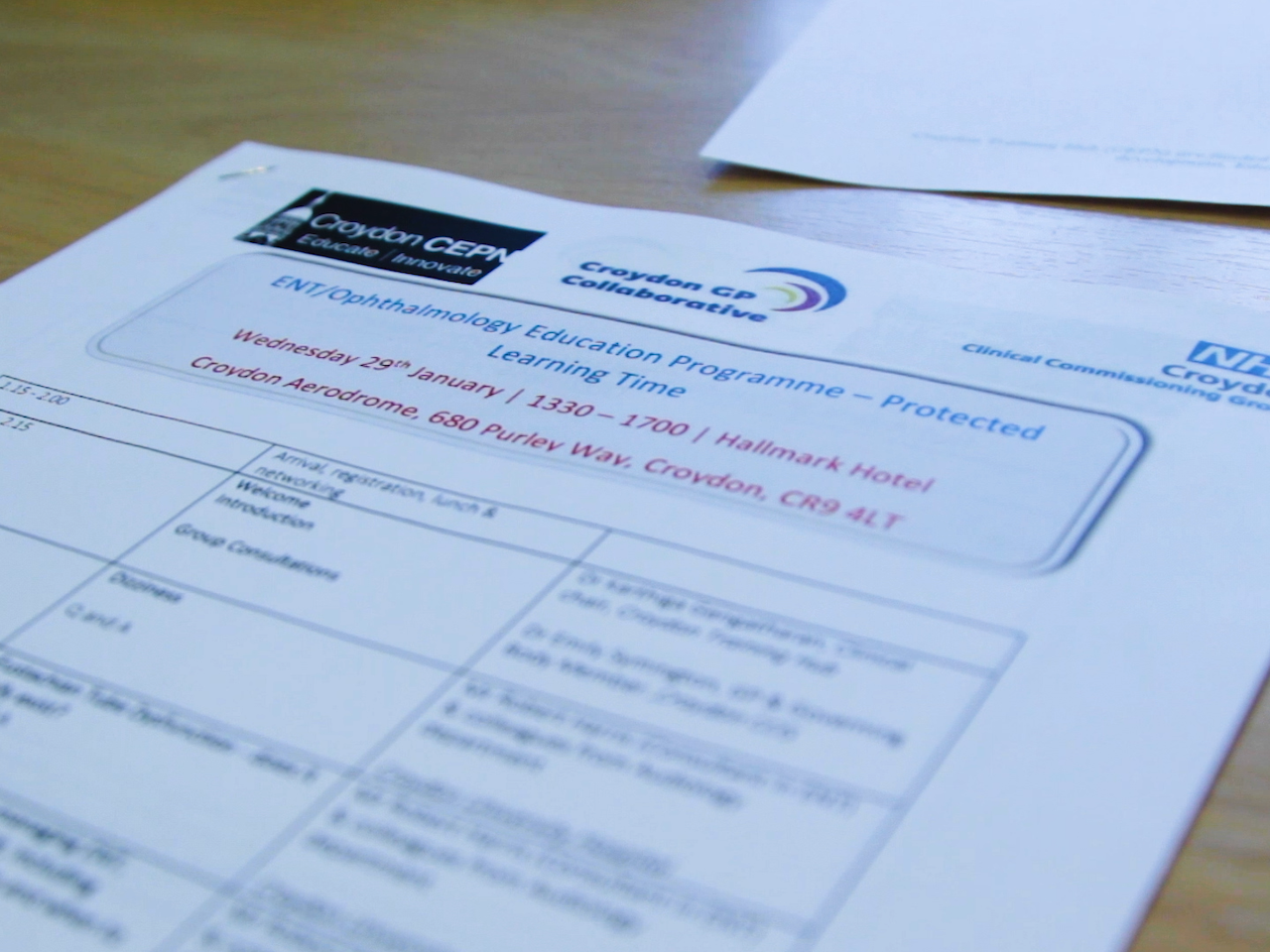 In the summer of 2019, I was approached about coming onboard as the creative video lead on a year-long pilot programme pioneered by a group of NHS bodies and stakeholders to use video as part of a multi-faceted approach to GP training in the 21st century. This 'training hub' would use video, podcasts and traditional events to make sure all Croydon GPs were being reached in a way that is convenient to them, especially given their busy working lives.

The idea was that, should this programme be successful, the model would be expanded and implemented in other London boroughs.

All in all, I've produced over 30 videos and counting. This has primarily involved filming with consultants and specialists at the training events, and acting as the interviewer while they either gave a condensed version of their talk, or spoke on another matter entirely.

The initial commission also included the provision of motion graphics titles, and the editing of three additional videos that had been shot on mobile before the programme began. When I was unavailable for a shoot, I'd export some custom titles later on to make sure that the style remained consistent. We'd often go through multiple drafts before approval, as interaction with all the stakeholders was essential in making sure everyone was happy.

While the programme was picked up for a second year, it happened right at the beginning of the COVID-19 crisis and so we're awaiting word on further implementation.