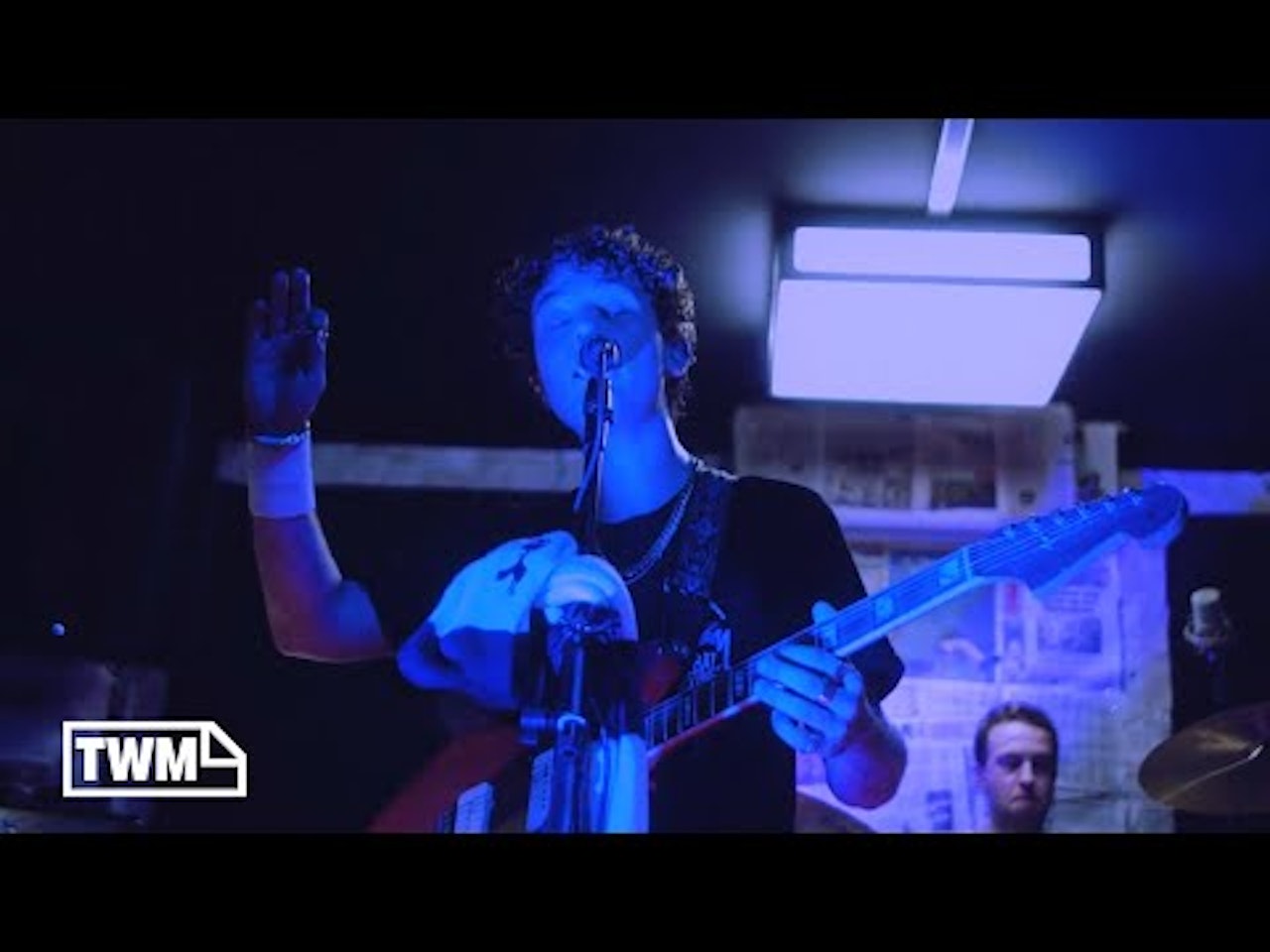 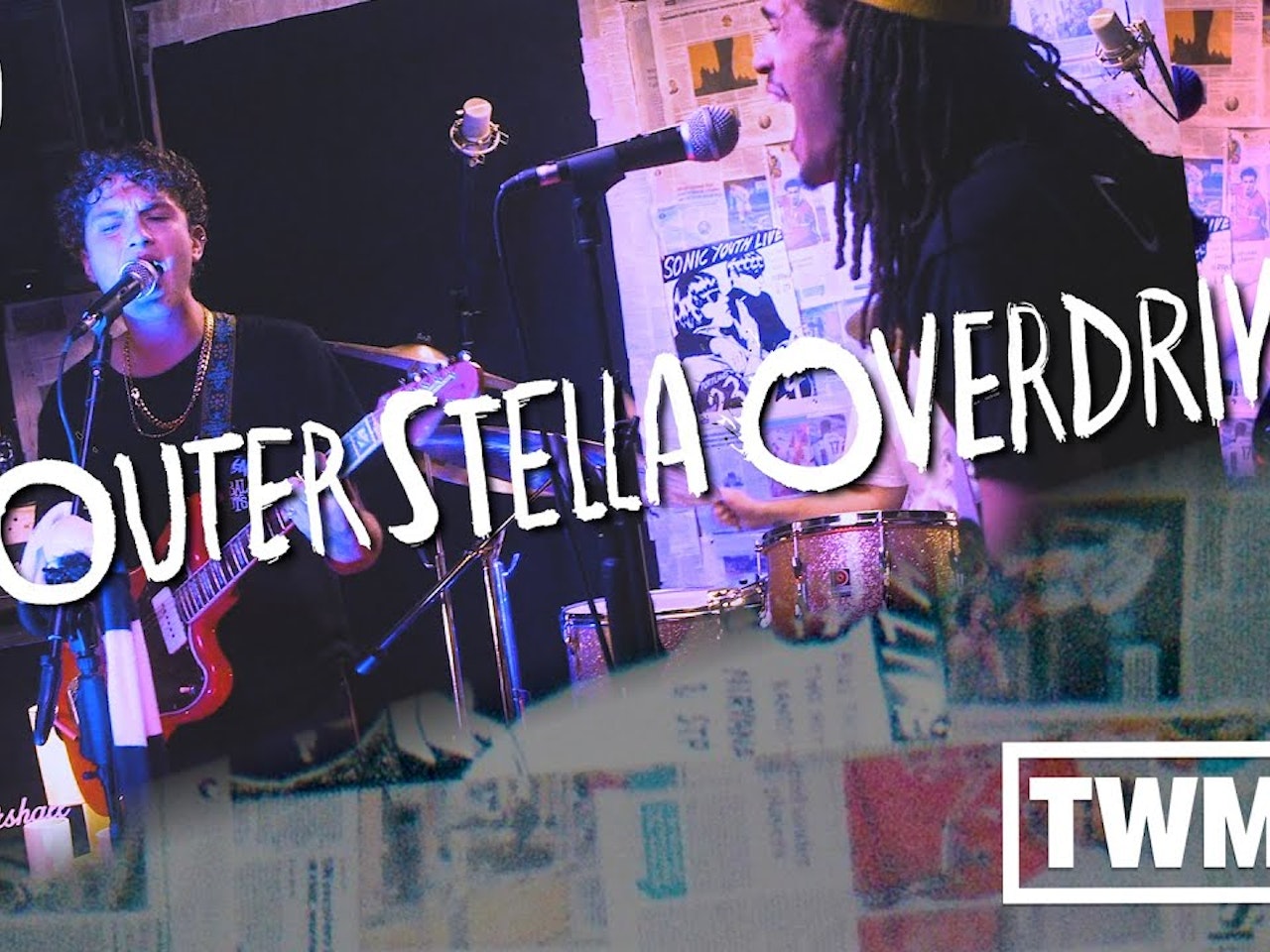 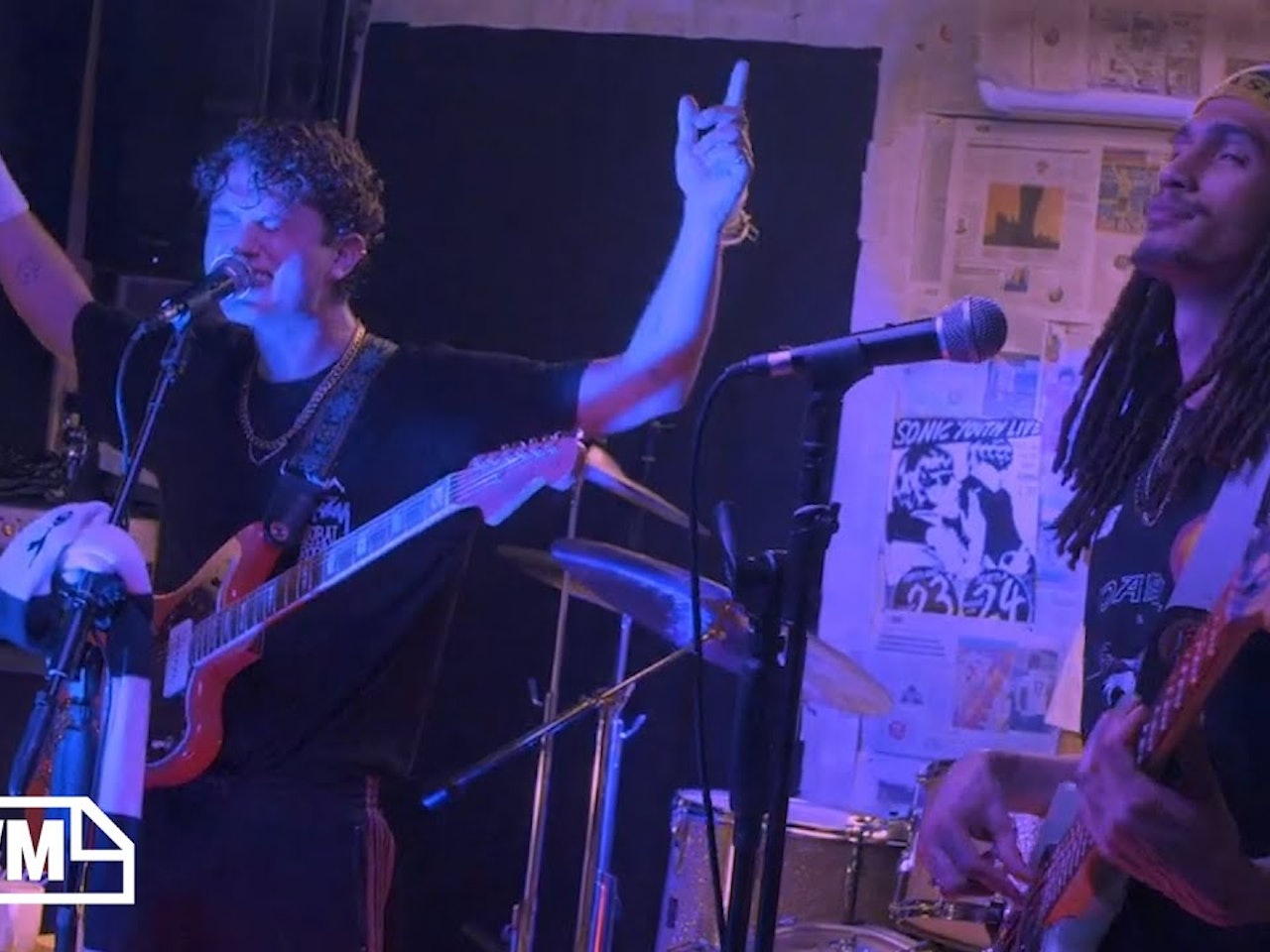 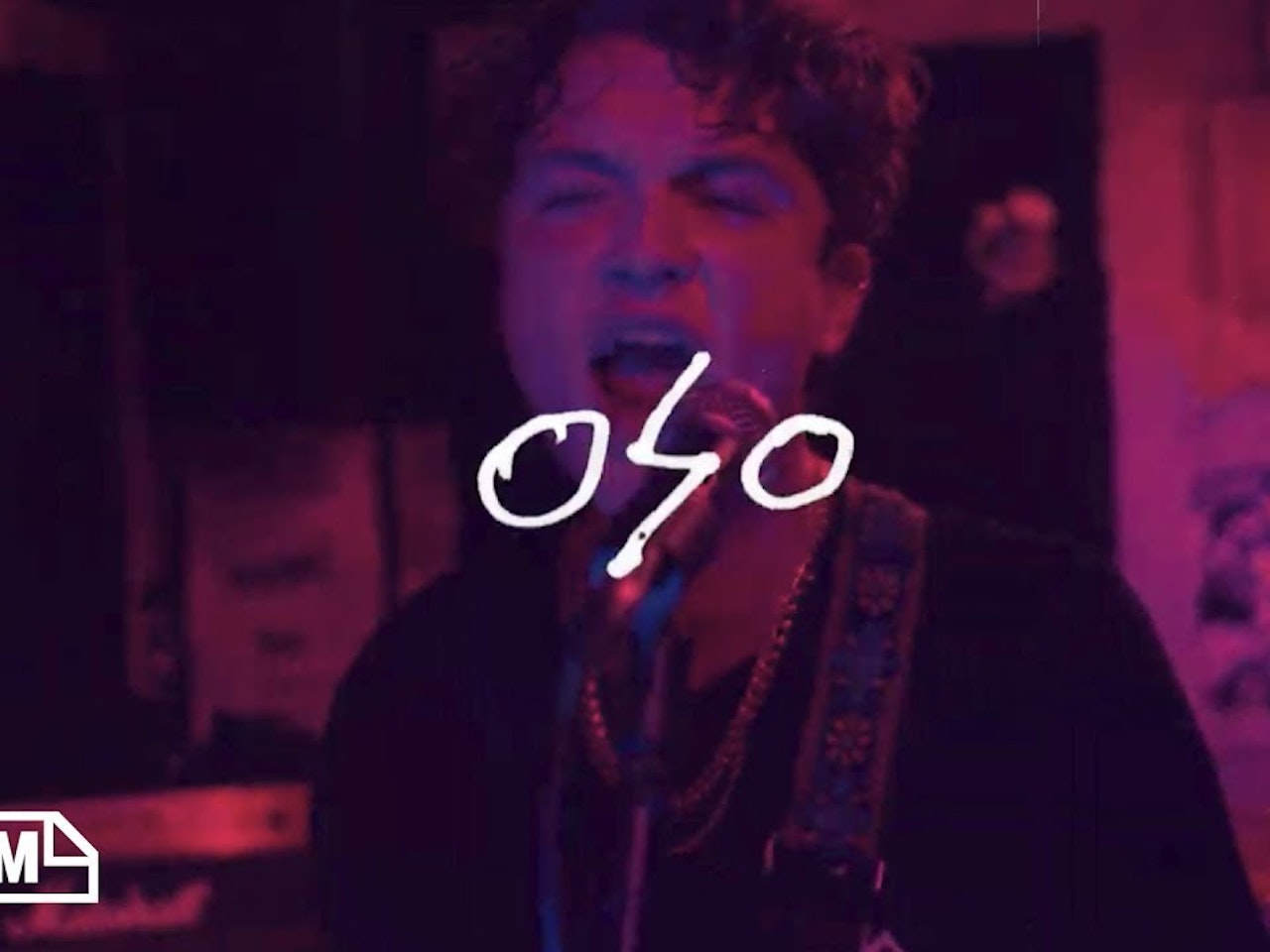 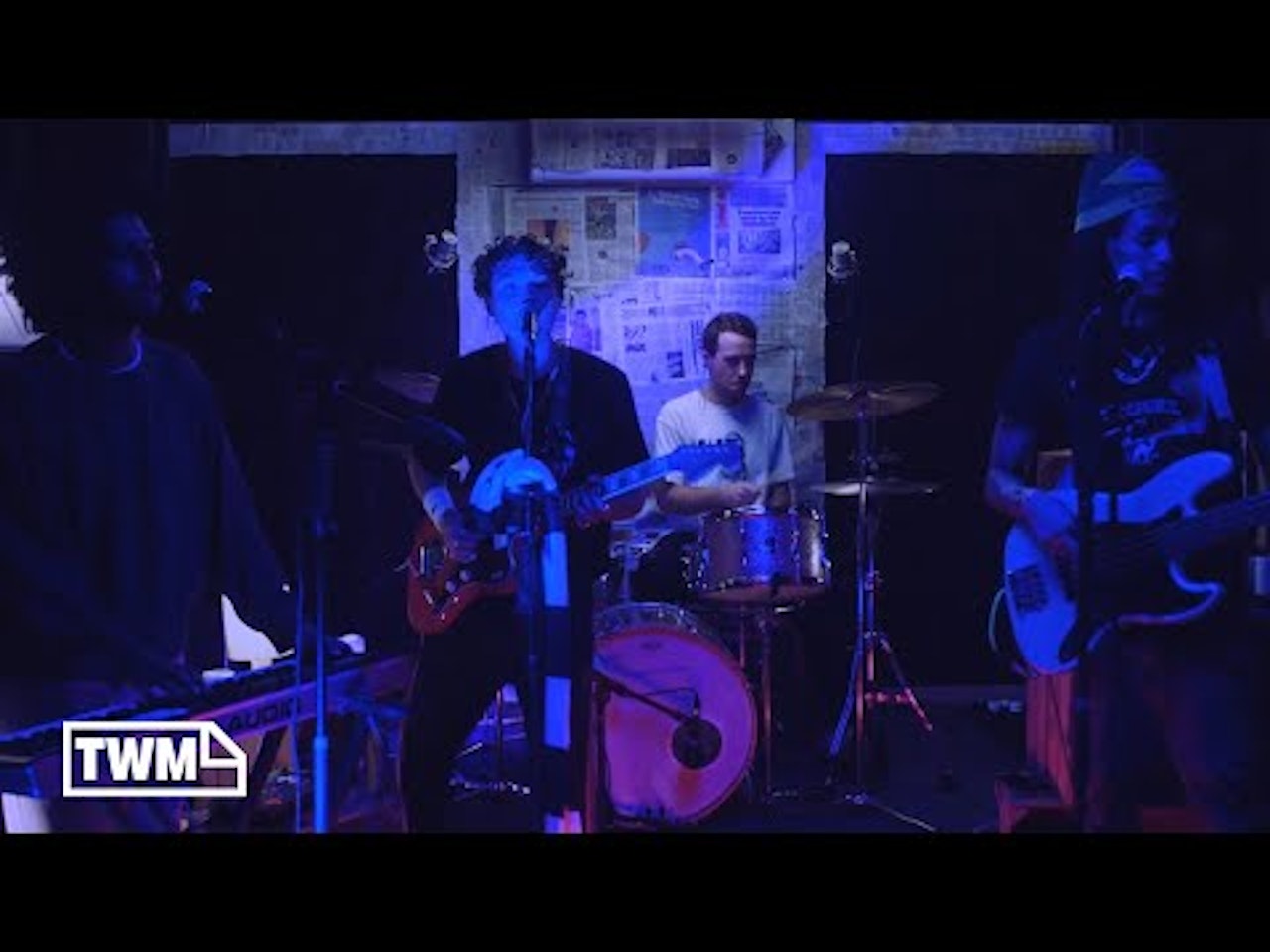 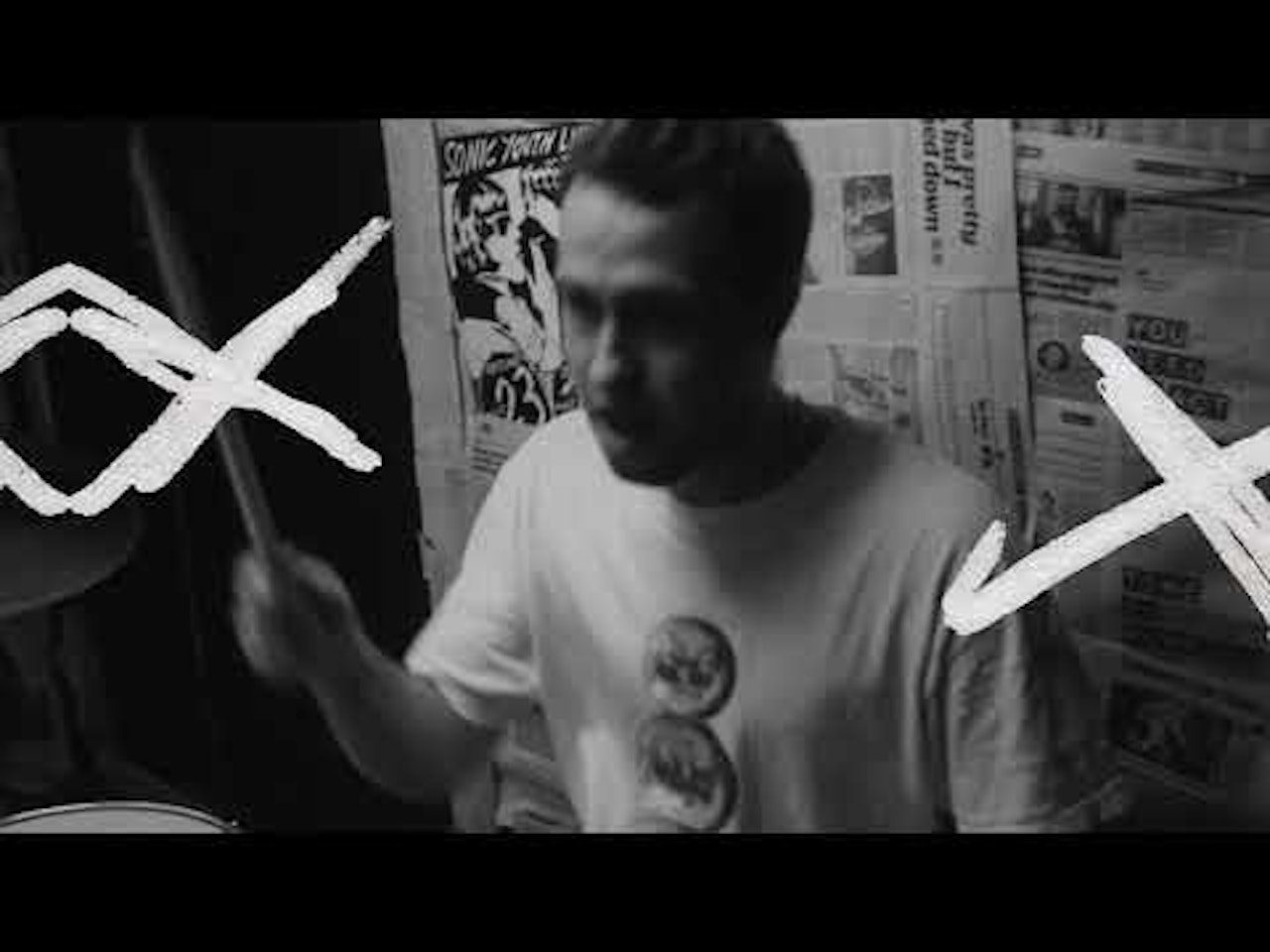 In the Middle of the City - Outer Stella Overdrive | TotallyWired Magazine

When TotallyWired Magazine decided to expand on their journalistic coverage of upcoming indie artists and bands, and to start recording live sessions with them, director Eric Anderson sat down with me to pitch me the concept.

Not only would these live sessions cater to a large variety of music genres and artists, but Eric and magazine founder James wanted to innovate the format as well: we would record the band from the moment they walked in all the way through to the end of their set. We wanted to capture not only the performances, but the candid moments in-between as well. This would result in a full live session video and also individual assets for each song.

The idea sounded very cool, but also a technical challenge. I agreed to come on board as DP not only because the level of innovation would require creative thinking, but the role was also going to be a challenge - I don't usually work as a DP and I wanted to push myself outside my comfort zone. Assisted by some wonderful production design making the most of a very small space, I worked with the director on lighting the set and I coordinated the camera crew in order to get the variety of shots we needed. Crucially, this required us to stay out of each other's way, as we only had three runthroughs to get it right, and we had to nail it on at least one of them.

Finally, the style of the video (and of each shoot we'd do) would conform to the band's style and brand. In this case, it required me to conform my style as well, adapting it to the band's grungy post-punk vibe, which involved the use of a genuine antique camcorder from the early 2000s alongside our professional cinema cameras. Both the band and TotallyWired were really happy with the end result, which made for a successful launch for TotallyWired's video series and a great piece of marketing for the fledgling artists.